We spent the day filming new routines for the show. With the heat wave hitting LA, it was over 100 degrees in the studio so it was slow moving to the say the least. New routines included the human 3 card monte, the drills of death and a new version of the 2 person straight jacket. While hot we got some great footage to put in future promos. Here are a few screen grabs from the shoot. 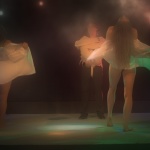 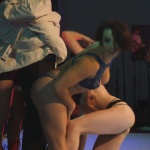 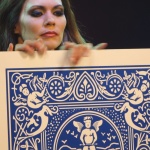 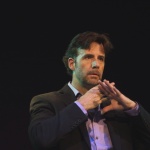 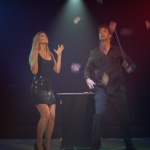 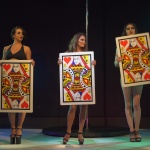 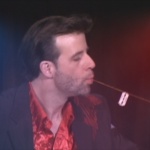 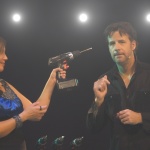 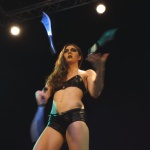