Everyone that comes out to the King King Show on Nov. 16th will receive a free magic trick to take home. A few minutes before the show starts, A video will come on teaching everyone how to do the trick. Doors open at 6pm. Be sure and arrive around 6:15 to learn the free magic […] 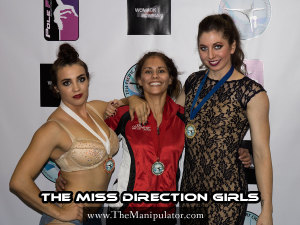 Fresh out of the editing room, here is a video teaser of the upcoming debut performance at King King Hollywood.

We spent the day filming new routines for the show. With the heat wave hitting LA, it was over 100 degrees in the studio so it was slow moving to the say the least. New routines included the human 3 card monte, the drills of death and a new version of the 2 person straight […]